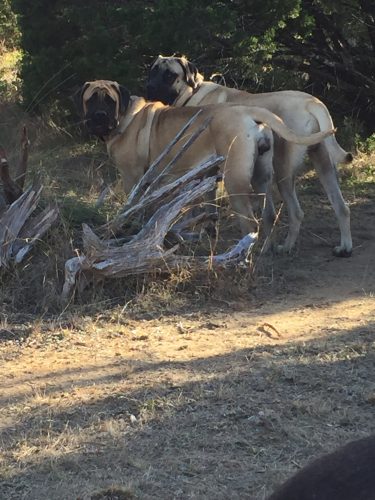 A Brief History of the English Mastiff

The Mastiff is our most ancient breed and has been in our country for 2,000 years. They are thought to have arrived into England from Asia, brought by the Phoenician traders.

Any large dog was referred to as a Mastiff – the name probably derived from the French word Mastin meaning ‘watchdog’. They were used for guarding livestock and homesteads from Bears and other wildlife that roamed the forests and woodlands.

Impressed by their size and courage, the Romans took them back to Rome to use for ‘entertainment’ in the arena – fighting bears and lions in packs.

In Medieval England 1500/1600’s (Tudor & Elizabethan times) they were being used for hunting, bull, bear and lion baiting as well as watchdogs protecting property.

By the 1800’s, they were used predominantly for guarding and as companions being loyal, courageous and protective towards their owners. They were kept on large estates and were known for generally having gentle and placid temperaments. 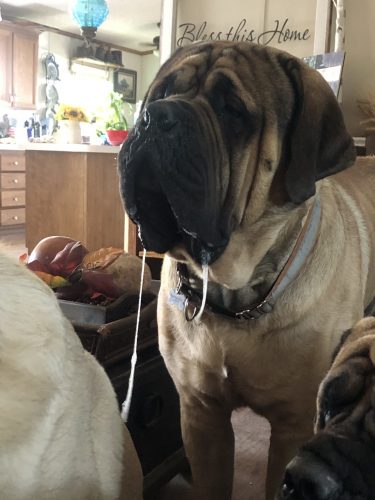